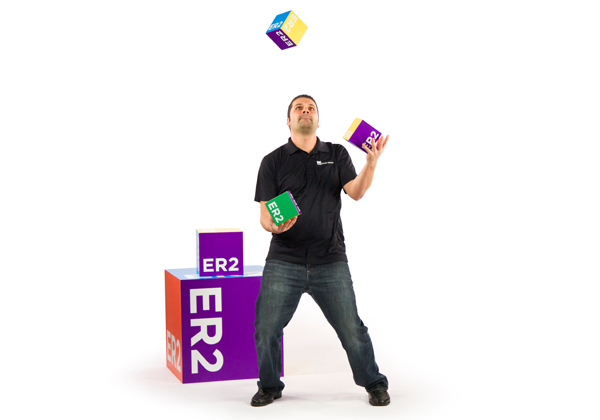 While most of Nick’s free time is taken up by playing and training for volleyball games, he has been landing aces in the sign industry for years. Before starting with ER2, Nick worked at another signage shop during his teenage years. Now, he said his strongest skill at work is “multi-multitasking” the chaos of the signage industry.

This is what Nick was meant to do, as he learned the industry from his father when he was young. “I got into art at an early age, and when he brought me to work at the sign company I learned you could create graphics on the computer,” Nick said. “The rest is history in the making.”