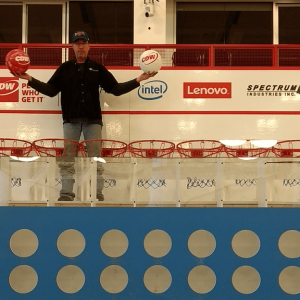 Scott Studt, our Special Project Manager, joined ER2 Image Group in 2007 as an Installer/Wrapper. He soon moved up in responsibilities to Router Operator and then jumped from there to his current position. Such progression is nothing new for Scott, as he went from being a grocery bagger at 16 to becoming a union carpenter […]