Find inspiration by seeing what we’ve done for other clients in your field.

We’ve got the know-how and the equipment to take on any job.

From floors to skyscrapers to cars, we’ve covered it all. Take a look: 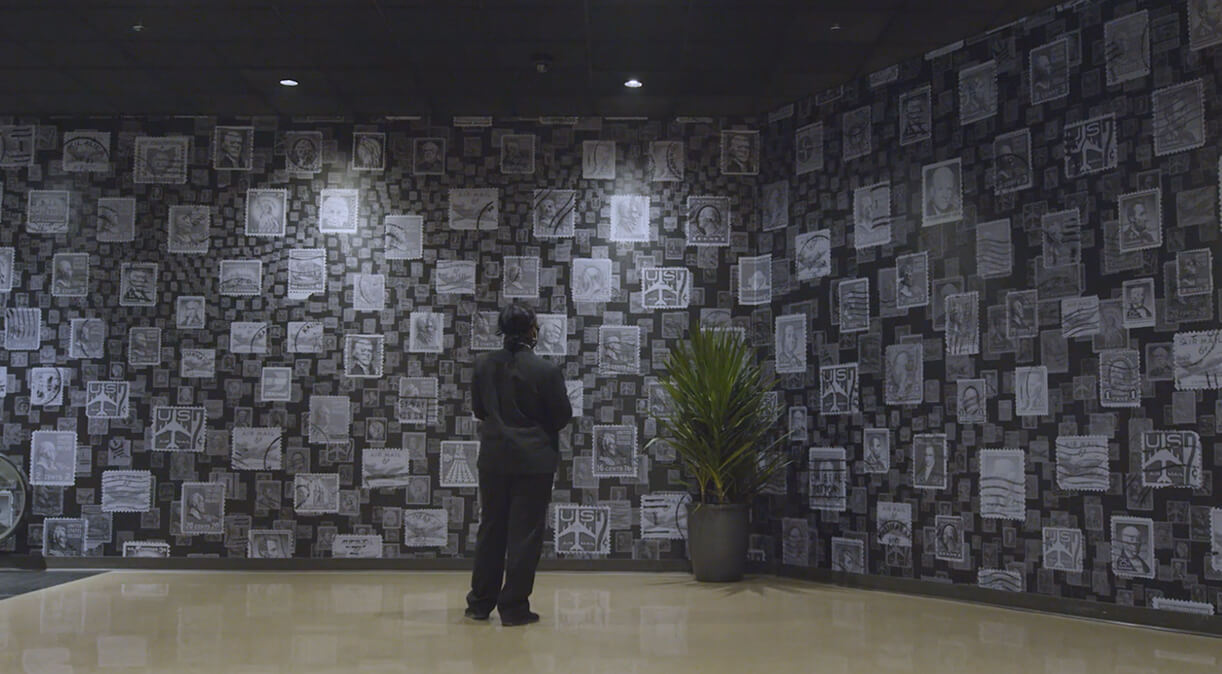 It’s a thrill to drive under the old post office as you enter or leave Chicago. Being inside it was another story, until now. ER2 Image Group was selected to help renovate the long-abandoned landmark and make it ready for major corporate tenants, and Phase 2 of the project is complete. 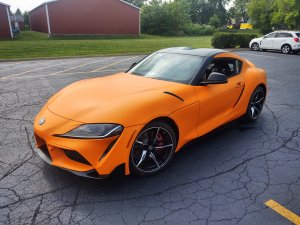 That’s a Great Film: Our Fast and Furious-Style Vehicle Wrapping

The Fast and Furious franchise is an international phenomenon, with films grossing over $5 billion combined. But it all started in 2001, and Brian O’Connor’s (played by Paul Walker) 1994 Toyota Supra Mark IV was a major piece of the original film. In direct collaboration with Toyota, ER2 Image Group 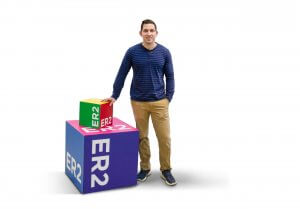 Inside ER2: Gary Firak Got Bitten by the Wide-Format Bug

Account Executive Gary Firak didn’t choose the wide-format printing industry; it chose him. After earning an Integrated Marketing Communications degree from Illinois State University, Gary worked in the mortgage industry for several years before switching to wide-format graphics. He became an account executive for multiple large printing companies, coordinating an 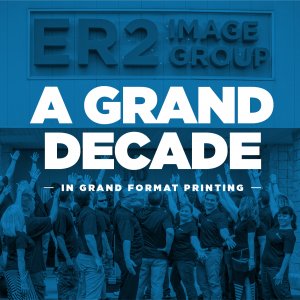 The past ten years have been a wild ride at ER2 Image Group. Upon reaching the milestone year of 2020, we asked The Schellerer’s about how much changed in the 2010s— as well as a peek at what’s in store for the future Keeping Up with Demand “It’s hard to 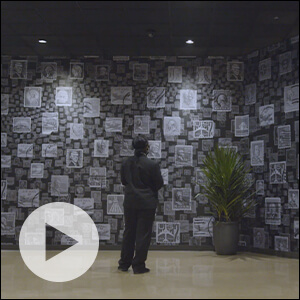 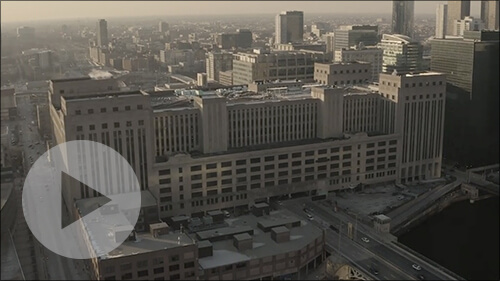 ER2 MAKEOVER HELPS A CHICAGO ICON COME BACK TO LIFE 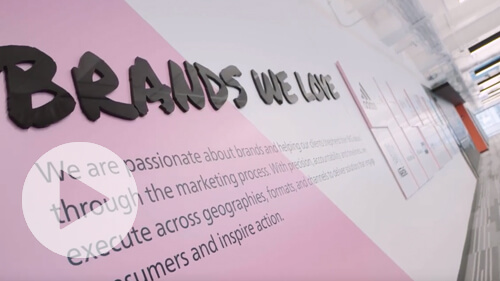 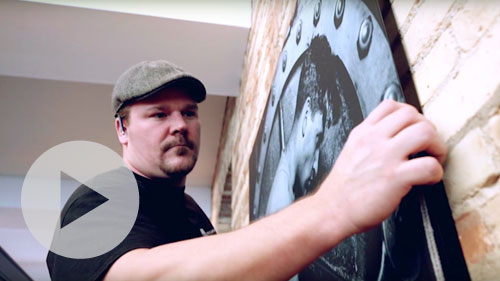 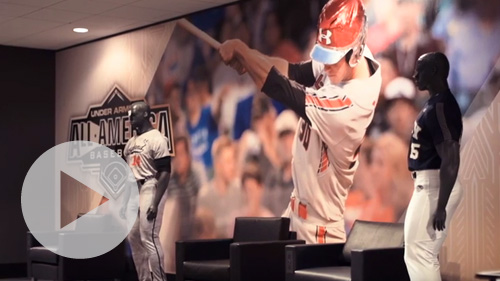 Branding Bigger with Under Armour 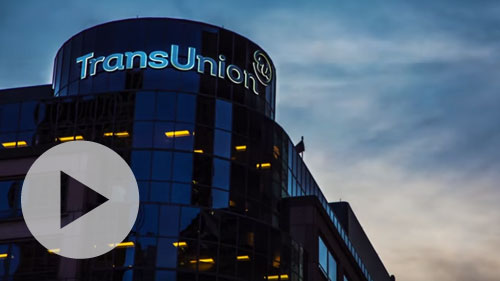 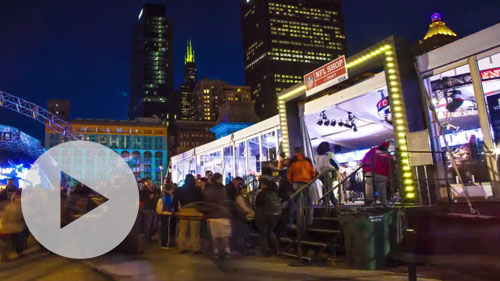 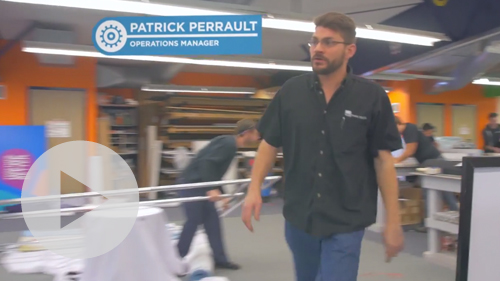 ER2 Inside the Factory 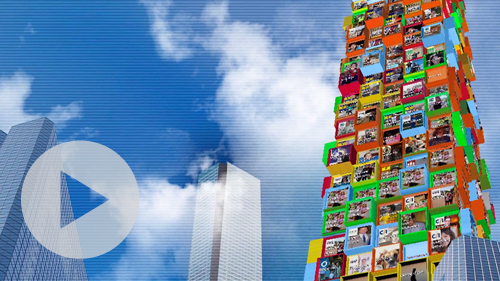 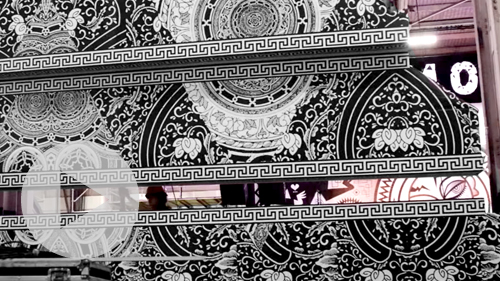 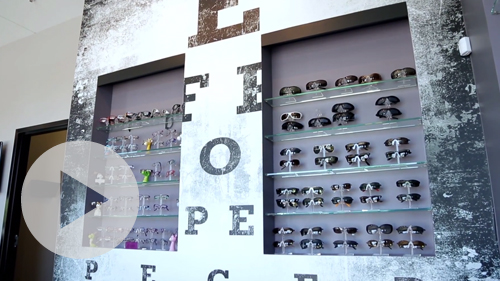 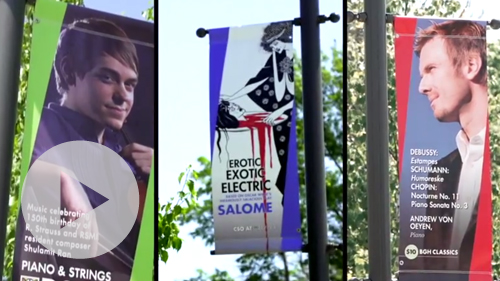 At ER2 Image Group we are utilizing our team and equipment to produce PPE for frontline workers, students and anyone who needs protection in these uncertain times.